This week on Photojournalism Now: Friday Round Up – Murray Fredericks first New York  show, a photo story by Danielle Villasana on the TB crisis in Peru and Vincent Yu’s coverage of Hong Kong’s accommodation crisis.

I’ve written about Murray Fredericks’ work a number of times over the past few years and I’m thrilled that he is now breaking into the United States with his first show at the Robert Mann Gallery in New York which is an amazing space.

Lake Eyre (Kati Thanda) is his muse and Fredericks keeps going back, finding new ways to engage. In his latest series, “Vanity,” he uses a large mirror as a device through which to further explore the vistas of this otherworldly landscape. “Rather than reflecting our own ‘surface’ image, the mirror is positioned to draw our gaze out and away from ourselves, into the environment, driving us towards an emotional engagement with light, color and space,” he says.

These images are even more breathtaking in real life and draw you into Fredericks’ world out on the salt pans of remote South Australia. 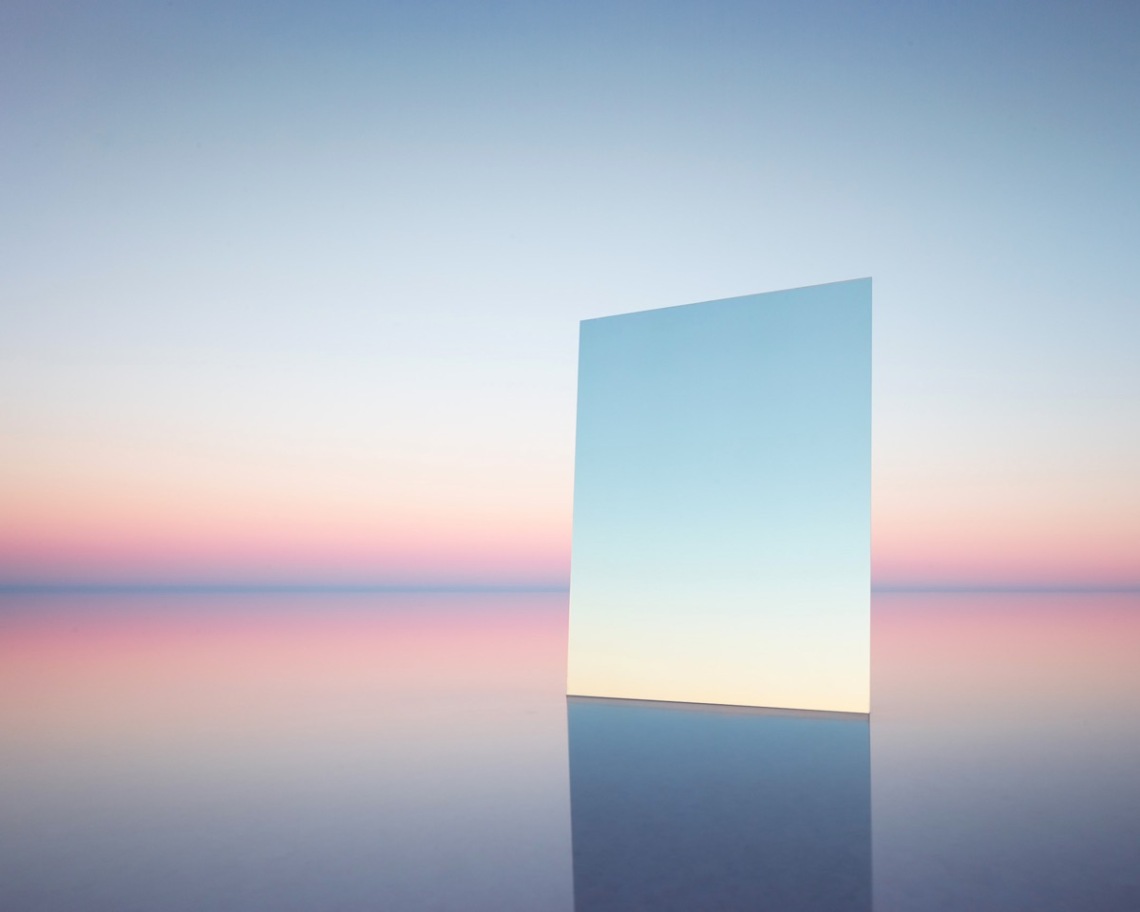 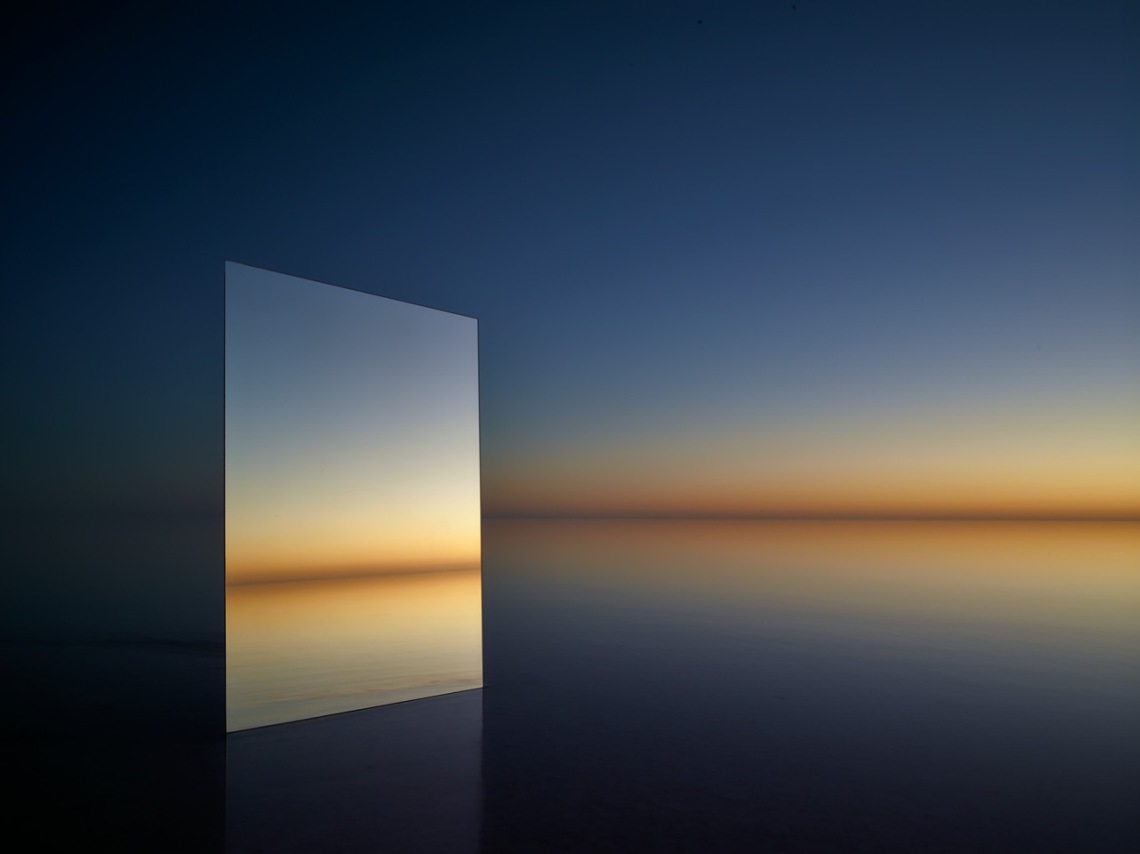 In Lima, Peru, Tuberculosis (TB), a highly infectious disease, impacts the poorest in the community.

TB is curable, but for many the lack of education around the ways in which the disease is transmitted and cured, leads to stigma. Those infected live in fear of the repercussions from family, friends, workers and employers.

This fear leads to the abandoning of treatment which Danielle Villasana, an independent photojournalist, says “can lead to multi drug-resistant strains” of the disease. For those living in Lima’s impoverished enclaves, 82% of TB cases are resistant to drugs, and there are thousands who are ill across all age groups.

Villasana says she is “motivated by my desire to visually communicate the challenges confronting our world. I pursue personal projects that focus on human rights, women, identity and health. Because ethics are crucial in today’s media-inundated world, I dedicate myself long-term to issues that are underreported or sensationalized in the media.”

To see more of this story and Danielle’s other work, visit http://www.daniellevillasana.com

The equality divide in Hong Kong is insane. Rents are so high and space at a premium, that people are paying to live in cages. While the uber wealthy live in their mansions overlooking Victoria Harbour, more than a million live in abject poverty crammed into tiny spaces. I love Hong Kong, but this is WRONG in so many ways.