Welcome to the 8th year of Photojournalism Now: Friday Round Up. When I started this blog way back in 2012 it was with the desire to share my passion for photojournalism and social documentary photography, and to consider the opportunities for this type of photography in the digital space. Over the years my passion hasn’t diminished and neither has the volume of amazing work being done by photographers around the globe. It is a privilege to showcase work from both established and emerging artists, and to engage in conversations about important social issues that often get overlooked by the mainstream media. This year Photojournalism Now: Friday Round Up will continue to bring you new work, interesting articles, book reviews and stories on exhibitions and festivals from around the world. As always your input is valued and I would love to hear your thoughts and to keep receiving pitches to feature work.

Before looking forward it is always worthwhile reflecting on the past year and the stories that helped advance knowledge of this amazing world of ours. Work that hopefully made you feel something – outrage, joy, compassion, empathy – as long as it moved you, then the photograph has done its job. This week is a selection of images that featured in the first six months of 2018. Next week will be highlights from the second half of the year.

However, there is something incredibly important I want to share with readers. Many of you will know that last year Shahidul Alam (below) was arrested in Bangladesh and held without bail for more than three months. Thankfully he was released November 20 after an outpouring of protest from around the globe, showing the power of collective action.

Now another in the photojournalism community is in peril. Chinese documentary photographer Lu Guang has been missing since November. I first heard about his plight when his long-time friend Jean Loh, who runs a gallery in Shanghai, posted on Facebook. Since then there has been little information.

Guang is a multi-award winning photojournalist known for his work exposing stories the Chinese government would rather remain hidden. He was in Kashgar in the troubled Xinjiang region, where the government has detained more than a million Uygurs and other Muslim minorities in extrajudicial internment camps, as reported by the UN. There is no suggestion however that he was documenting any contentious issues. A month after his disappearance his wife, Xu Xiaoli, who lives in the US, said Guang’s relatives in China were notified by phone that he had been arrested. John Novis, former director of photography for Greenpeace, and a friend of Guang’s, recently posted that it is now three months and there has been no official advice about his detainment. His family and friends are extremely concerned.

Is the photojournalism community rallying in the same way it did for Alam and petitioning for Guang’s release? If any reader knows of action being planned, please tell me and I will share with my networks. Last year too many journalists lost their lives doing their jobs. In this globally connected world we need to raise our voices. 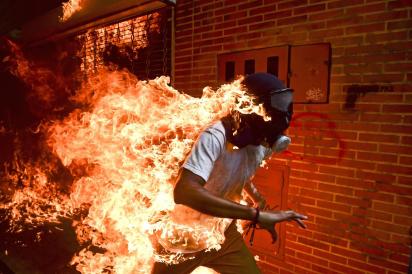 (C) Adam Ferguson: Aisha (14) stands for a portrait in Maiduguri, Borno State, Nigeria. After being kidnapped by Boko Haram, Aisha was assigned a suicide bombing mission, but managed to escape and find help instead of detonating the bombs. 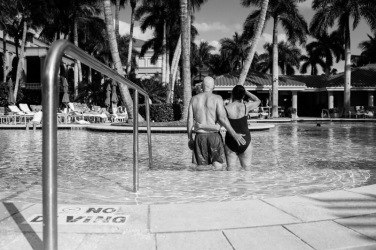 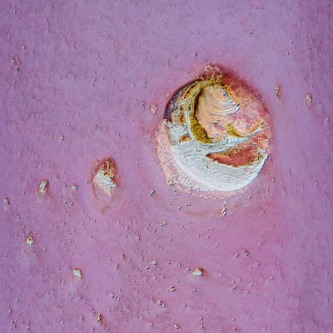 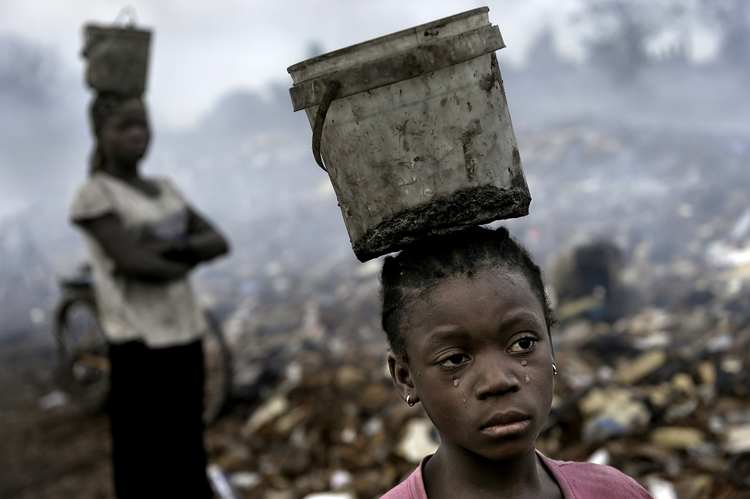 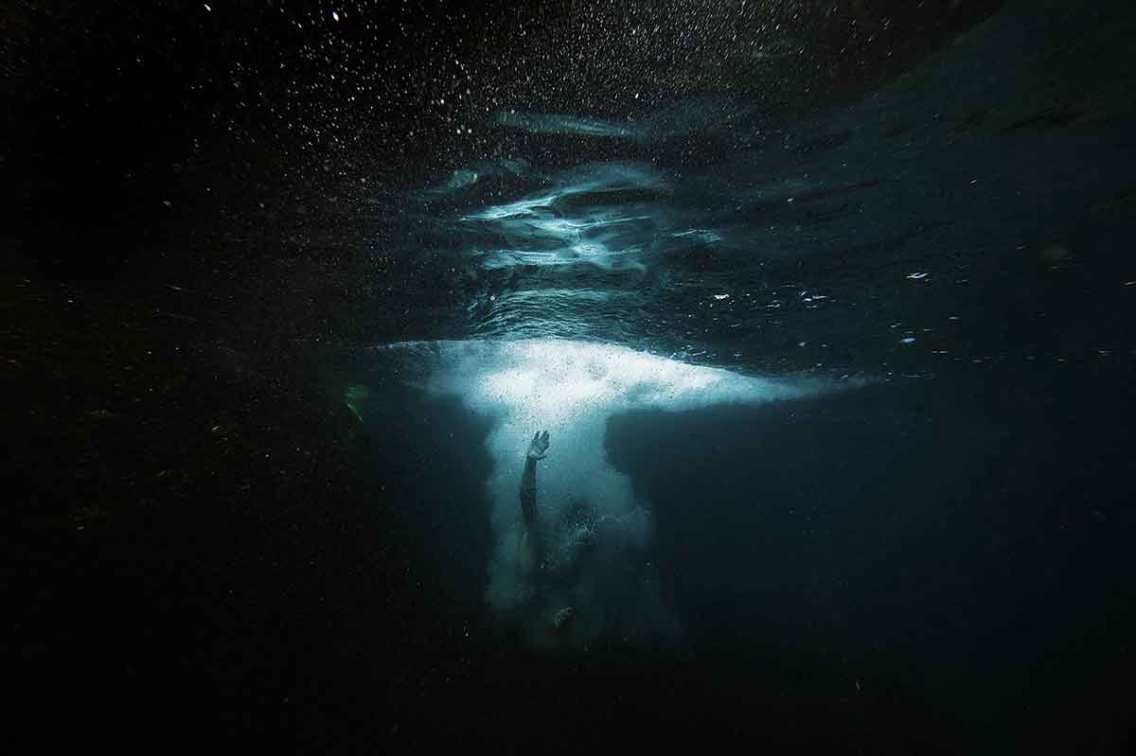