This week on Photojournalism Now: Friday Round Up – just a short post as the power keeps dropping out due to the heatwave in Melbourne and I keep losing content (at the time of writing it was 43C (109F). Next week things will be cooler! (Featured image: Remain (C) Hoda Afshar)

“How do you turn a viewer’s empathy into action? Tackling one of the most persistent questions for social documentary photographers”

“Photographers put their heart and soul—even often their own funds—into projects with the hope of raising awareness that contributes to positive social change. We know that photographs are valuable pedagogic documents, and are able to arouse compassion in the viewer, but how do you get people to act on that empathetic response?

Pulitzer prize-winning American photojournalist Renée C. Byer might have a solution…(read the full story on Witness)

The Year in Review

A look back at 2018 and the six months to December. Here are some of the pictorial highlights. 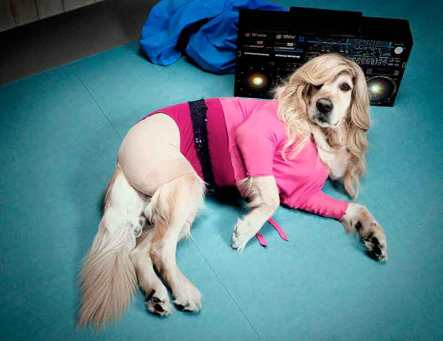 San Salvador, El Salvador-May 2016: Maria Teresa Rivera reacts to her sentence annulement in Federal Court, chanting “Dios Existe” with a photo of her son, Oscar in her hand. The Supreme Court annulled María Teresa Rivera’s 40 year sentence for aggravated homicide of her prematurely born infant after she had already served 4 years in jail, barely able to see her son who was being taken care of by her ill mother in a violent gang controlled neighborhood. After a careful review of the medical evidence and all the facts the judge stipulated that there was not enough proof of evidence that she intentially killed her child and ordered that reparations be made to her for her time served. Pregnant women in today’s El Salvador face a whole host of challenges from the threat of the mosquito born illness, Zika which has been linked to the grave condition of microcephaly in newborns, to the constant threat of gang violence with one of the highest murder rates in the world, to an increasing rape epidemic. However the most important threat to women’s reproductive rights is by far the State’s criminal ban on abortion. Doctors and nurses are trained to spy on women’s uteruses in public hospitals, reporting any suspicious alteration to the authorities and provoking criminal charges which can lead to between 6 months to 7 years in prison. It is the poorer class of women who suffer the most as doctors in private hospitals are not required to report. Roughly 25 women are serving 30 to 40 year sentences on homicide charges for allegedly killing their newborn children. Although the women’s stories, most of which resemble premature births or late term miscarigaes are often dismissed in trials, laced with moral accusations, based little on the consitution and scientific facts. ©Nadia Shira Cohen 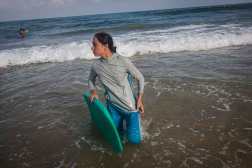 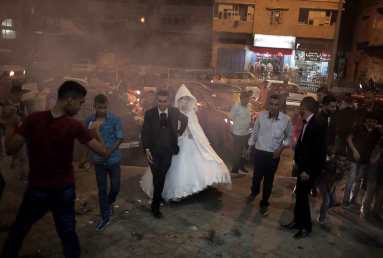 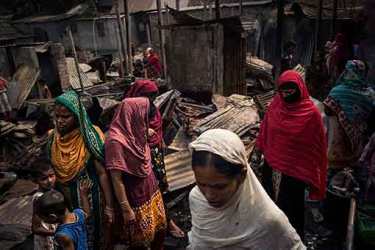 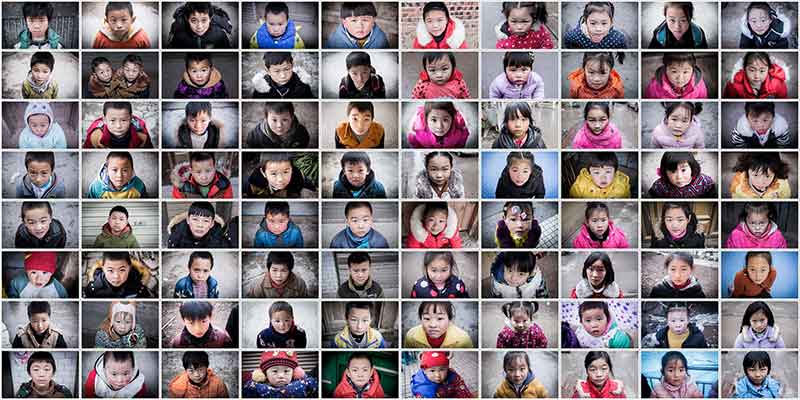 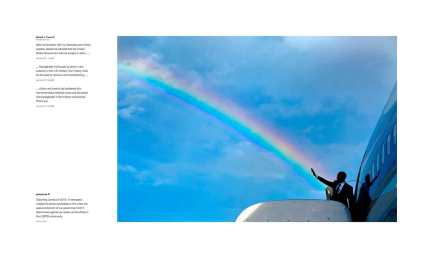 Pete Souza: “Departing Jamaica in 2015. In retrospect, maybe this photo symbolizes a time when the executive branch of our government didn’t discriminate against our sisters and brothers in the LGBTQ community.” July 27, 2017 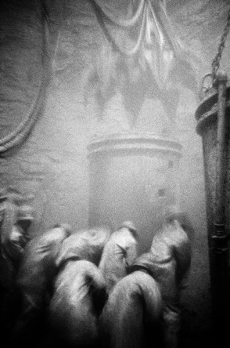 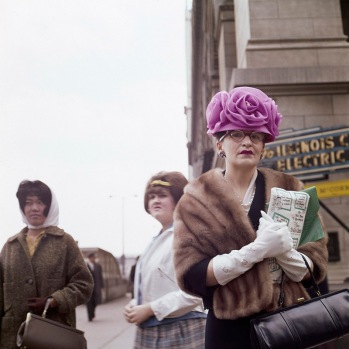 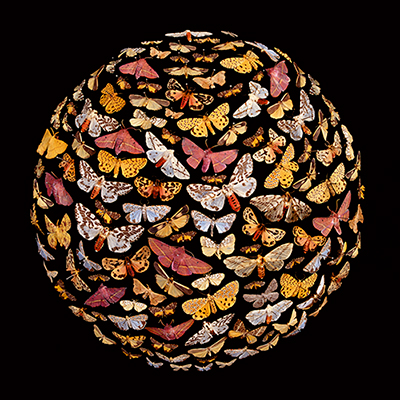 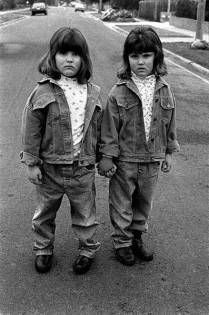