This week on Photojournalism Now: Friday Round Up – part two of the Auckland Festival of Photography preview featuring seven exhibitions that are definitely worth checking out including three video installations.

Shahidul Alam – Embracing the Other  (Video)

When internationally-acclaimed photojournalist, activist and 2018 TIME Person of the Year first conceived this exhibition he determined to show it in a Mosque. His rationale was to “both remind the religious that Islam endorses a much more inclusive culture than is practiced either within or outside mosques, and remind secularists that religion was designed as a force for social cohesion, rather than division.”

At the Auckland festival a video of his photographs from Embracing The Other: Photographic Exhibition inside a Mosque will be screening. This is another example of the groundbreaking work that Alam is doing in creating visual narratives designed to effect social change. 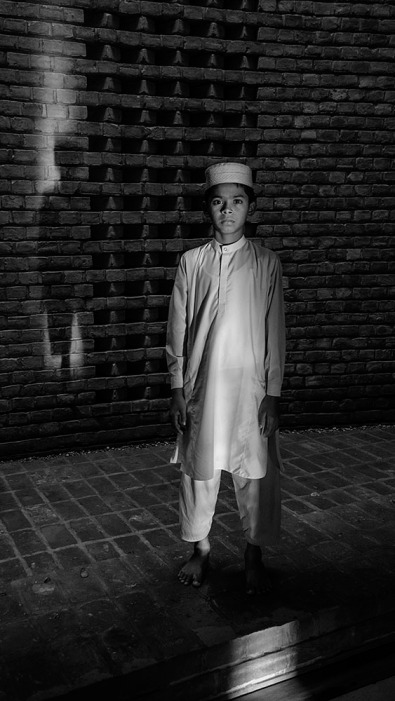 You can listen to an interview Alam did with Kathryn Ryan RNZ for more information on the concept. 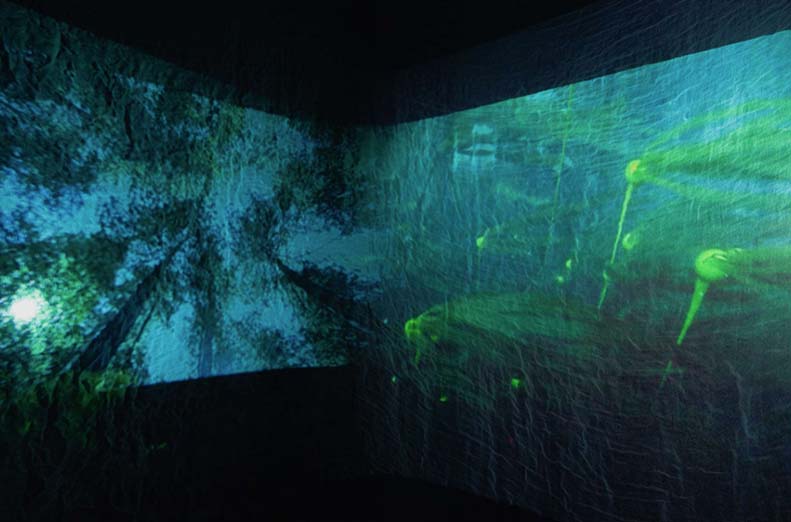 During a Wallace Fulbright residency in San Francisco, visual artist Rebecca Swan filmed the Redwood forests of California and also those in Aotearoa. This moving image work is a meditation on the “interconnection of all life in the face of climate change”.

Guy Needham – The Hadzabe of Tanzania 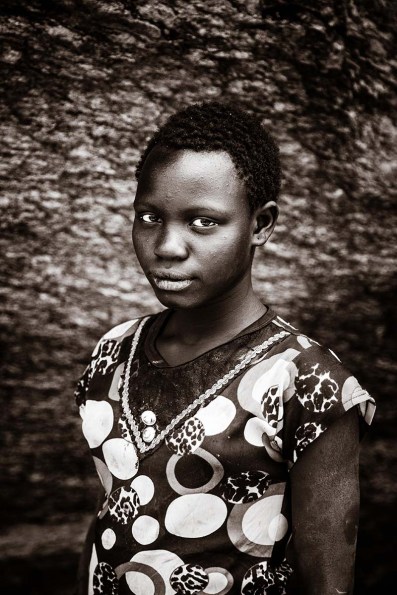 This series continues Needham’s interstate’s in tribal narratives. Last year Needham travelled to Tanzania to spend time with the Hadzabe, “Africa’s last true hunter-gatherers”. His documentation is “designed to illustrate the divide between their simple, yet harsh, way of life versus the ‘more is best’ demands of Western Society.”

The Grey Place until 8 June 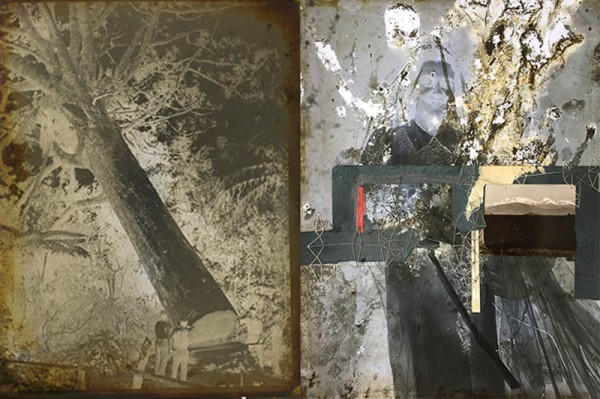 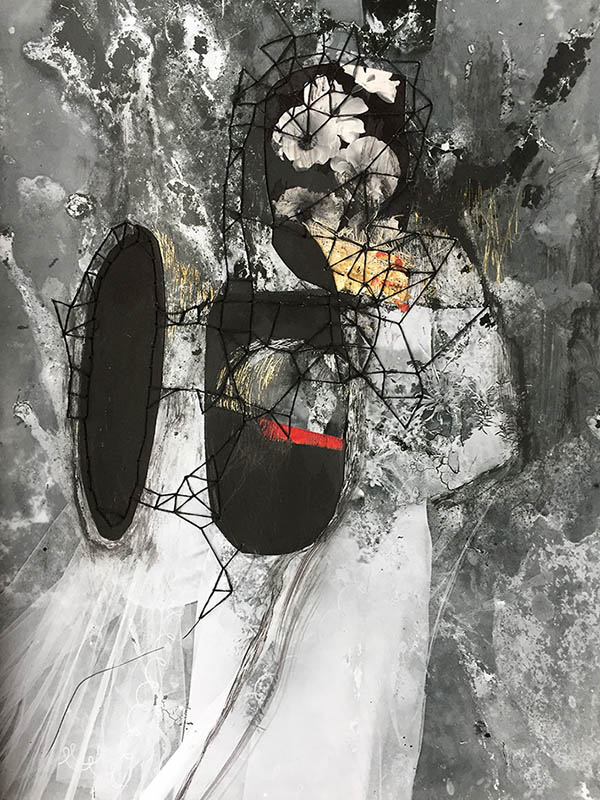 This installation work is created by F4 members along with composer Maree Sheehan and curator Shaun Higgins and draws on the historical archive of “20th century Northland bushman and photographer Tudor Collins.” The installation “explores the eerily beautiful degradation of the photographic negatives of glass and silver” in a narrative on the corruption of memory.

In this series of moving image works, New Zealand artist and filmmaker Vincent Ward “explore ideas of psychic states, the essential nature of life and our relationship with the physical world.”

This exhibition features images from the 2018 Indian Photography Festival portrait competition, which is open to photographers from the Indian subcontinent.

To find out more about the 2019 Auckland Festival of Photography visit the Festival website.